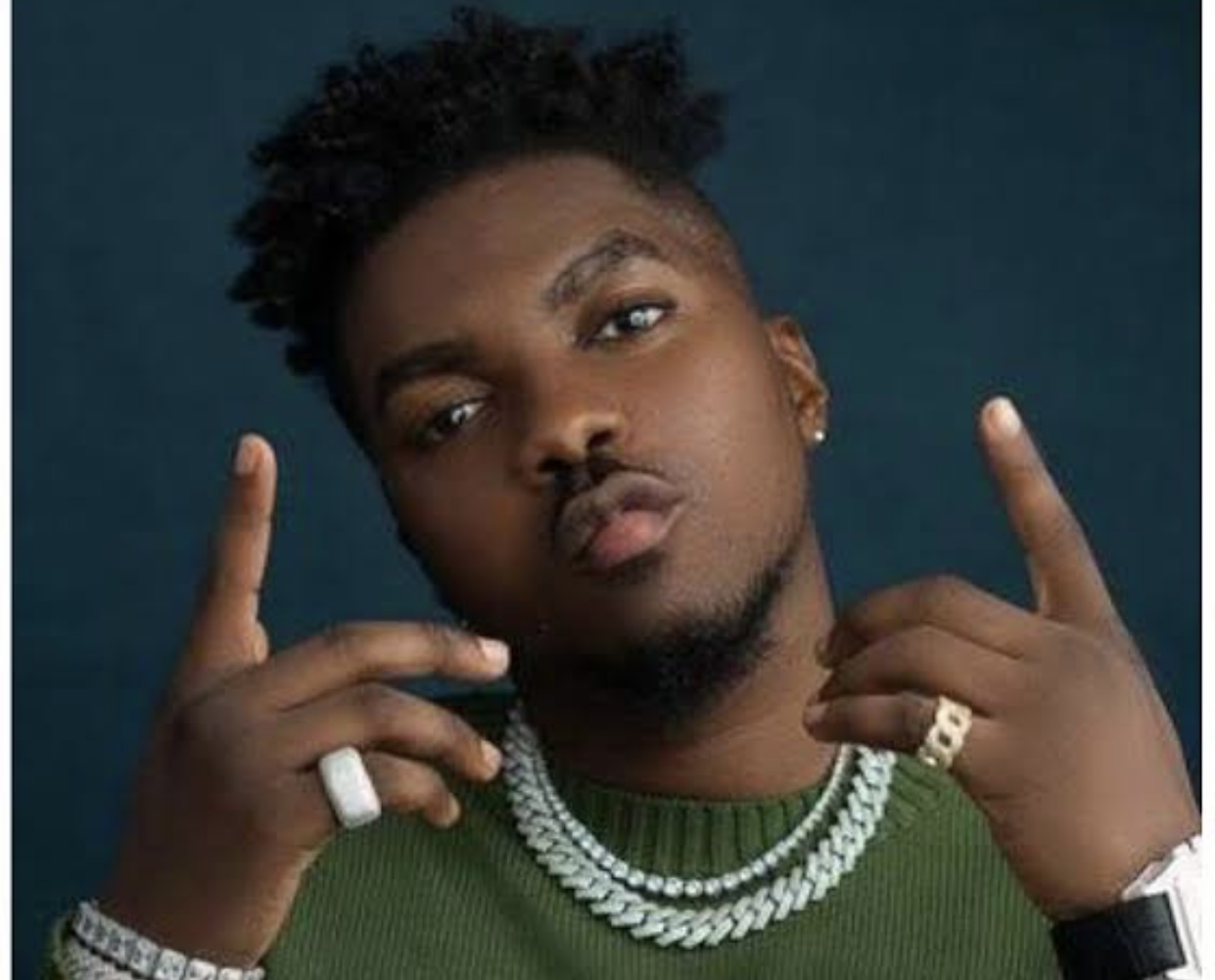 The allegations of Miss DSF: In an interview with Chude, Miss DSF narrated how she went on a double vacation with an undisclosed ex-boyfriend in Tanzania and how she was robbed while asleep.

According to DSF, she lost two phones, ATM cards, and some money while on vacation in Zanzibar. And while she didn’t mention any names, fans were able to deduce she was referring to Skiibii.

In the press release, Skibii’s lawyer stated that the trip was funded by Miss DSF who took the musician on a birthday trip to Zanzibar.

The release indicated that Skiibii also lost some of his possessions to the theft his two diamond necklaces, one rose gold Cartier wrist watch, 4 diamond rings, one iPhone, and some amount of money were stolen.