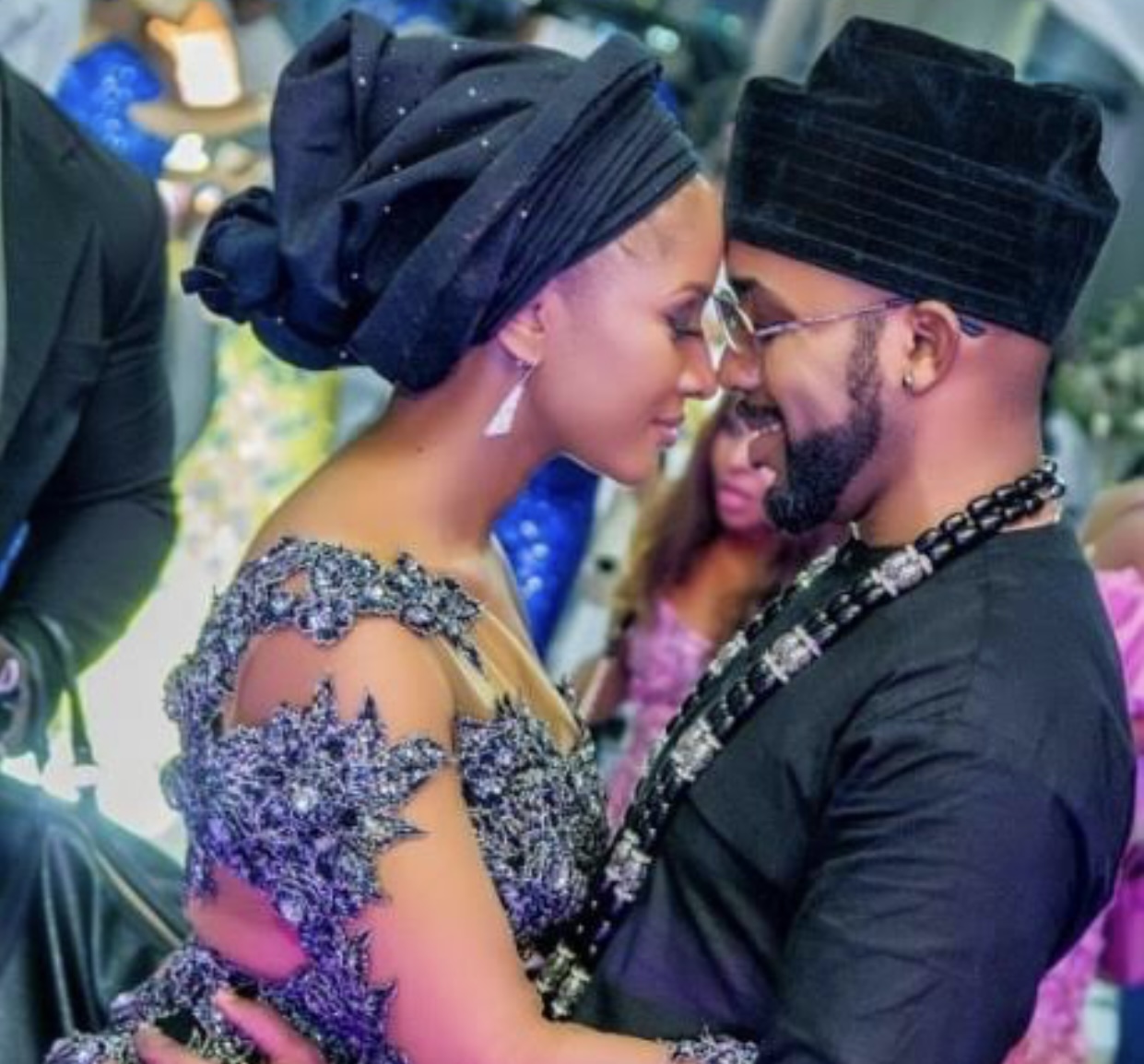 Adesua Etomi and Banky Wellington share such a beautiful love story that keeps even the coldest of hearts warm.

From their role as lovers in the wedding party to actually getting married in real life and of course welcoming the birth of their handsome son, this love birds make the singles crave the intimacy of finding the perfect one.

While they’ve had countless aww moments, on and off social media, these are 5 times they really proved they were meant for each other.

They Celebrate Each Other

Adesua and Banky have cknsutneky shown their support, admiration and love for each other on social media. They are m so quick to post the most beautiful love messages celebrating each other.

During Adesua’s birthday this 2022, Banky had the sweetest things to say about her and their marriage.

He shared a cute video of himself and his wife and stated that his second best decision after giving his life to Christ is marrying Adesua Etomi.

“The second best decision I’ve ever made was to ask @adesuaetomi to be my wife (the best was giving my life to Christ).

“Happy birthday to my crown, my queen, my everything, my lover, my baby mama, my partner-in-purpose-and-destiny.

“You’re my inspiration and support system; my motivation and source of encouragement.

Awwww! All the feels.

They Take Care Of Each Other

It’s no news that coupes should take care of themselves, but, it seemed Banky and Adesua took it up a notch.

In 2021, they Adesua got really sick with COVID and of course, Banky while taking care of her caught it.

While it’s advised to isolate people who have COVID till they’ve recovered, Banky could not stay away from his wife.

In his own words, he says,

“When you see the person that you love like that, you can’t be like, ‘isolate yourself I’ll pass your food through the door.’ You really can’t leave them there, so I can ‘God if that is the way I am going to catch Covid then so be it and I eventually caught Covid.”

Adesua also affirmed that she would do the same for him.

The Death of their Unborn Twins Made Them Stronger

I bet you didn’t know this but Adesua and Banky got pregnant back in 2019 with twins. Unfortunately, the babies died while she was still in her first trimester.

It was a very gut wrenching and painful moment for them both because they had been praying for a child.

While it was really heartbreaking, it got them closer to each other and also closer to God.

They Dated For Just 3 Months Before Banky Popped The Question

Contrary to what people thought, these two actually only dated for 3 months before he proposed.

Banky had been asking Adesua out for over a year and she had been reluctant to get into a relationship with him. That had not stopped a very tight bond and friendship from developing between them. It got to a point where they were talking every single day for about a year.

When Adesua finally accepted to be his girlfriend, Banky waited for just 3 months before asking her to be his wife.

This is defintely the most important because what is a relationship without Christ as the center.

This love birds are very passionate about Jesus and we have even watched Banky get closer to God since his marriage to Adesua.

It’s safe to say that they bring out the best parts of each other.

We hope that their love continues  to grow  in strength and that their relationship lasts forever.

Tupac Shakur And All The Women Who Loved Him