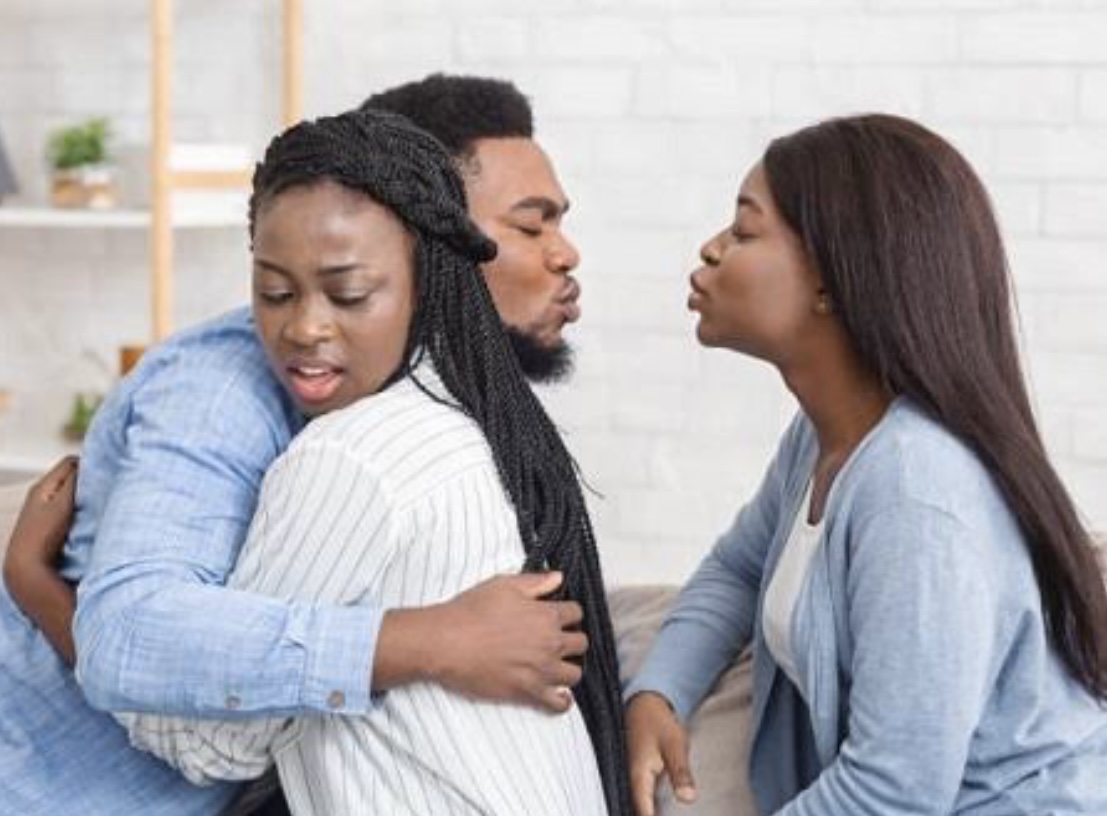 The man, who is usually the one in the committed relationship, is often referred to as the “main guy” or the “main squeeze.” The side chick, on the other hand, is seen as the “other woman.”

Now, it’s important to note that not all side chicks are aware that the man they’re seeing is in a committed relationship. Sometimes, these men can be very convincing and even lie to the side chick, telling her that they’re single or that they’re in the process of breaking up with their main girl.

But in most cases, the side chick knows exactly what’s going on. She knows that the man she’s seeing is taken, but she’s okay with it. She’s often willing to take a backseat to the main girl, and doesn’t mind only seeing the man on his terms.

It’s also worth mentioning that many side chick are also in committed relationship themselves. They may have a boyfriend or a husband, but they’re willing to cheat on them in order to be with the man they want.

It’s also worth noting that not all side chicks are young, single women. Some of them can be older, married women. They may have grown tired of their husband, or they may be looking for something new and exciting.

In Nigerian society, the side chick is often viewed as a homewrecker, someone who is deliberately trying to cause problems in someone else’s relationship. But for many side chicks, it’s not about breaking up a relationship. They genuinely care for the man they’re seeing, and they believe that he cares for them too.

Effects of Co-Parenting On Kids