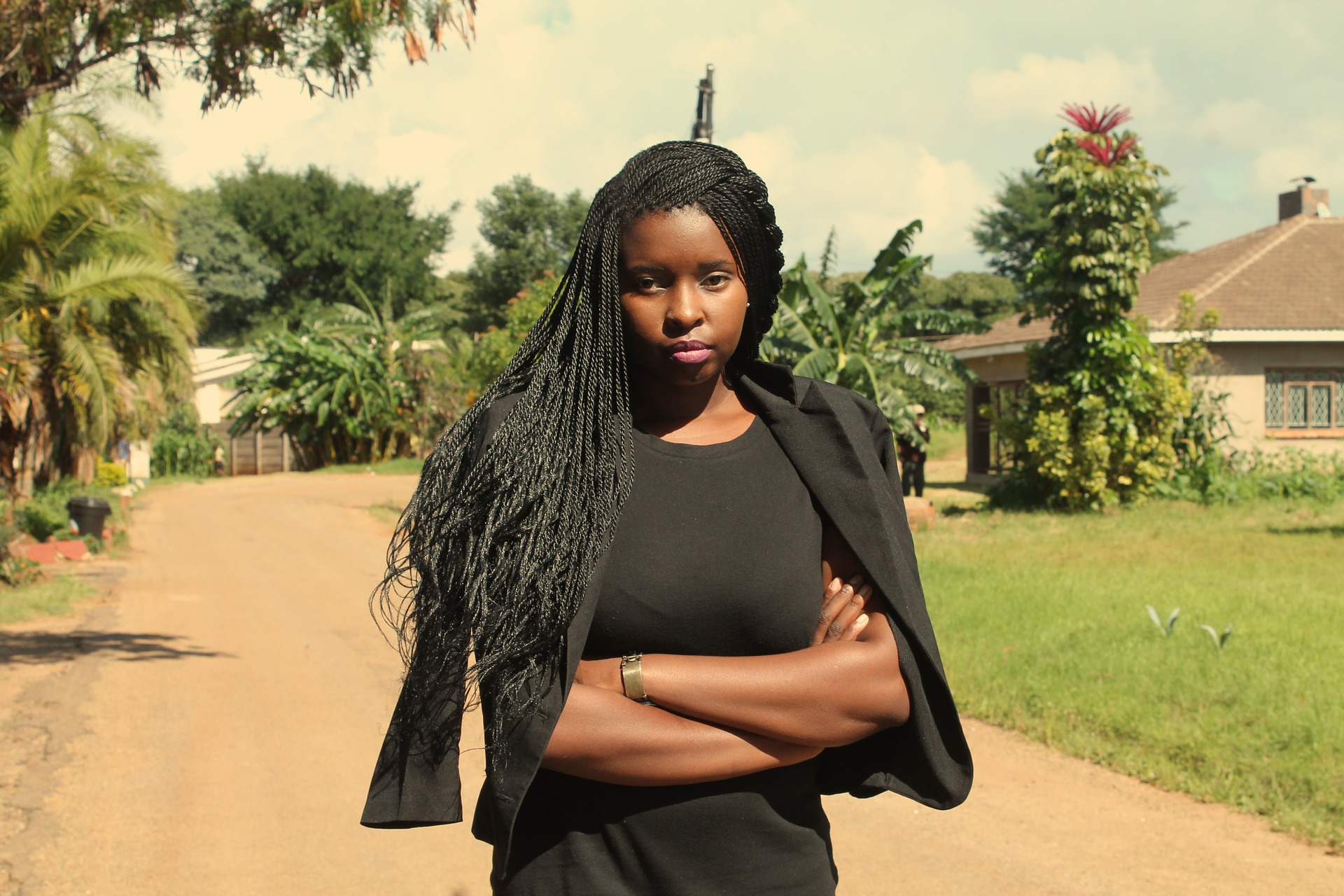 FEMINIST BLOG: DEAR ABIKE, WHAT IS THIS I AM HEARING ABOUT YOU?

I hope this letter meets you well? I have heard of the troubles you are facing at work and I can only imagine what you go through in such a male-dominated profession and I know how much work you put in, just to show that you are just as good, if not better.

But who told you that you deserve to be made managing partner at your firm just because you are female?

This war you want to start will not end o. I know that all the partners are men and you feel a woman should fill the opened slot. But Abike, if a woman will fill that slot, it must be a qualified one. Do not fight this battle, you are not yet qualified, and you shouldn’t get it because you are a woman but because you are a qualified woman. I know you are a feminist, just like me, but you should know that feminism is all about equal treatment of both gender, not the special treatment of women.

Your husband, Alamu called me last week. He wasn’t happy at all and he said you have refused to cook meals in the house. I’m told that you claim feminism forbids it and that you now have a cooking timetable. Abike!!! Don’t lose your home because of your ignorance. Feminism never said not to cook for your husband; it simply says that you are more than a cook in your home. I know Alamu respects you as a wife, a partner and the mother of your children, he is a true feminist, after all. Feminism has nothing against providing meals for your family, whether cooked by you or by your help.

Mama told me she spoke to you last week about how much money you were making. She said she told you to be careful, that having too much money will make your man run away from you.  You know Mama and her beliefs now. I don’t think you should avoid making so much money for such a reason. Why then did you study as hard as our brothers? You shouldn’t have to stifle yourself to please a man or to fit into this concept of femininity. I am happy you married Alamu. He is the kind of King fit to marry you, always encouraging you to add more diamonds to your crown as much as he adds to his. I am also glad you were well brought up, and you understand that no matter how big your crown gets, you always respect him, just as he respects you.

Keep all I have said in mind o, Abike. Do not be misled by those who do not know the true meaning of feminism.  You must always remember that it’s all about not letting your gender define who you are. Let your children know that they can be whoever they want to be in spite of their gender.

Tell your daughter Awele to be as feminine as she wants to be. Inform her that very soon, people will start to tell her to keep her opinions to herself. They will tell her she is too opinionated for a woman, and that no man would want to marry her. Tell Awele not to listen to them, tell her never to stifle herself to fit into the society’s femininity box. Tell her to respectfully speak her mind with boldness, not as a man would do but as a woman should. Don’t forget to remind her that she can be whatever she wants to be.

Greet Alagbe, I know he is now a big boy. Teach him to be himself always. Let him know he can be whatever he chooses to be. Tell him never to think he is better because he is a boy. Tell him that it is okay to cry sometimes, it doesn’t mean he isn’t a man, it only means he is a human being who is in touch with his emotions. Teach him to speak out and ask for help when he needs it, assure him that asking for help does not make him less of a man. Tell Alagbe not to listen to those who will tell him otherwise.

Teach them both to cook. Give them chores to do. Let Awele wash your car too and allow Alagbe sweep your sitting room. Prepare them to survive on their own. Teach them to be human, not just man or woman.

Taiwo Ajuwon is a trained lawyer who loves to write. She likes to write about profound issues in the most simple way. Follow on Instagram @mhztee_ and Twitter @taiwodgold