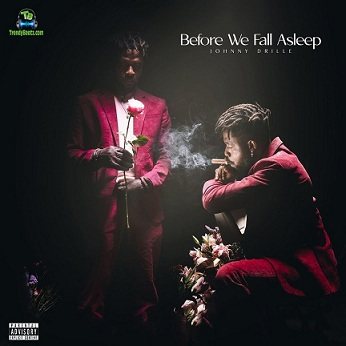 The Nigerian top singer, Johnny Drille has dropped another song titled “Driving In The Rain” starring Ladipoe off his new debut album “Before We Fall Asleep”.

Johnny Drille Driving In The Rain ft Ladipoe, the song talks about how deeply in love he is with his girl and would do anything just to be with the one he love, so he has to drive him self in the rain just to see her.

One of the most raving singers, Johnny Drille has released another lovely song titled “Driving In The Rain” which featured Ladipoe. A new love song that will make you feel satisfied this time again. He released this new song in the year, 2021 off his new debut album titled ” Before We Fall Asleep” which is now trending with its full tracks.

DOWNLOAD AND LISTEN TO “DRIVING IN THE RAIN” BY JOHNNY DRILLE;