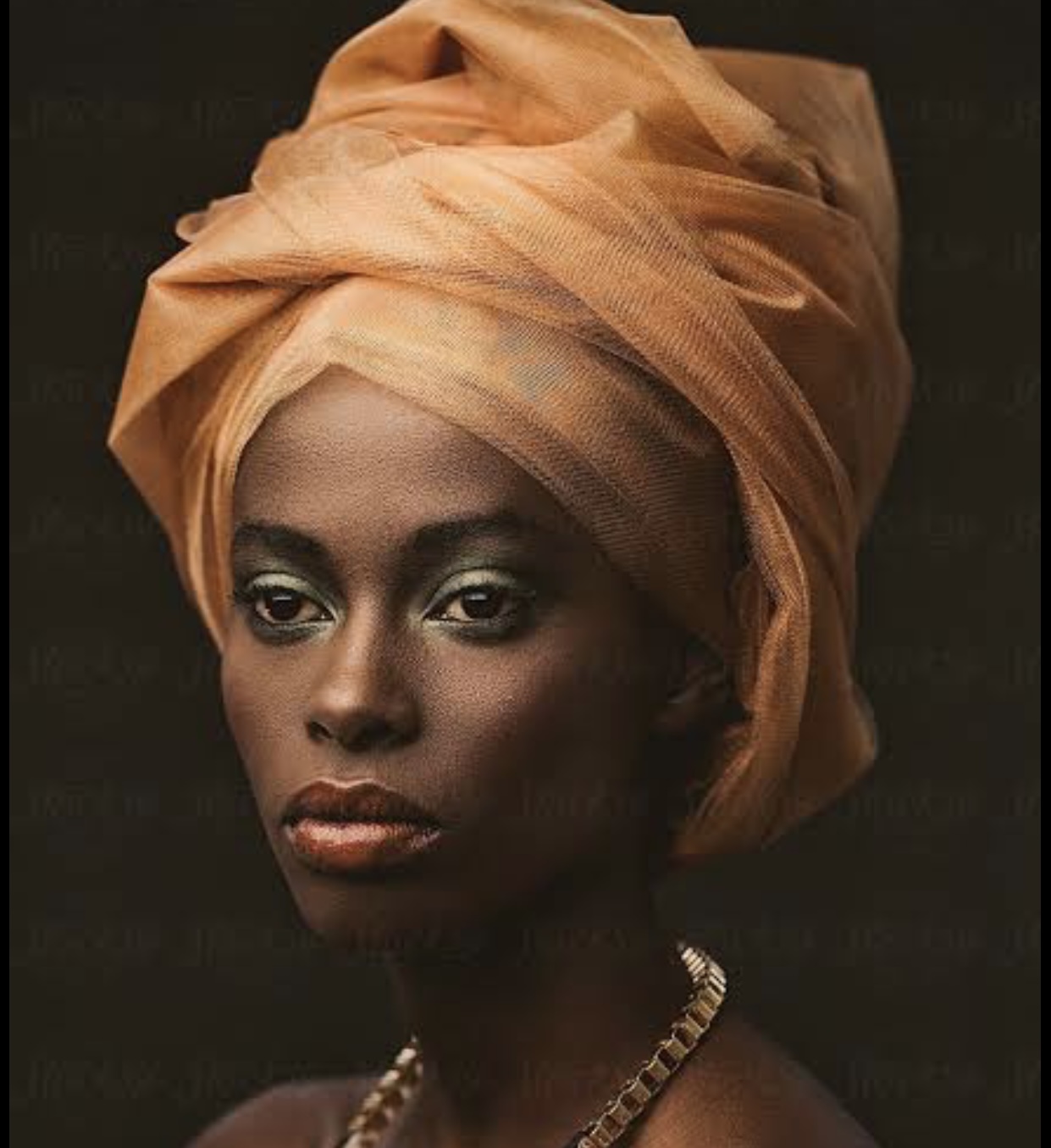 It’s no news that Nigerian women tolerate a lot of things in their marriages.

Tolerating your partner’s excesses can be healthy because it creates grounds for compromising but, it is also right that you know where to draw the line.

A lot of Nigerian women don’t know where that line should end  and even when they know, they chose to remain in those situations rather than walk away.

Why do a lot of Nigerian women keep tolerating their men?

Let’s quickly explore these below

I would call this “false sense of security” because that’s just what it is. It’s totally false.

When you’re married to someone, they put you on a pedestal in the Nigerian society. You’re seen as better than an average single and you’re even treated differently because you’re a “married women”.

While these might feel right at first when look at it outwardly, inwardly it sucks.

You might be going through the worst physical and emotional abuse at home but you still have to appear like you’re safe and secure because you have a “Husband” who is supposed to protect you.

The idea that your husband is your protector makes it so difficult for Nigerian women to identify when their “so called protector” is the one they need to run from.

The “I have It All” Mentality

Yes, this one is very common. Nigerian women like some competition and sometimes, it can get very unhealthy.

They want to have it all. Tick of all the check list.

It’s like a list that they society has forced down their throats, and somehow they have to stick to it.

When your plan looks like it’s deviating from this society given script, it can be very hard to take, hence they would rather tolerate their cheating abusive spouses than not “have it all”.

This can be extreme damaging in the long run. Not only should you live for yourself, you should always remember that while the society does give its rules, it does not care. The society is made up of humans who genuinely do not care about your business and are too focused on theirs.

When you realize that it’s all surface level, you will begin to live your life on your own terms.

The world in general treats being single like a plague.

It’s this uncomfortable state of being that is constantly being ridiculed on the media on a consistent basis.

If you’ve reached a certain age and you’re not married, you’re seen as unserious or less than others. Married women are also given more respect in our society. This puts a lot of pressure on people who are single.

As a married person, it might seem easier to tolerate  your partner all the time because you have limited options.

The other option is being single and the society has given it a terrible name.

If you’ve read to the end, you would understand that these 3 reasons that most Nigerian women tolerate in their marriages, Is tied to “what will people say” and basically the society.

The society can have a huge influence on how we live our lives, but remember that they’re not always right.

Chose you and always do what makes you happy.

Why I Left My 8 Year Old Relationship – You Can Too!