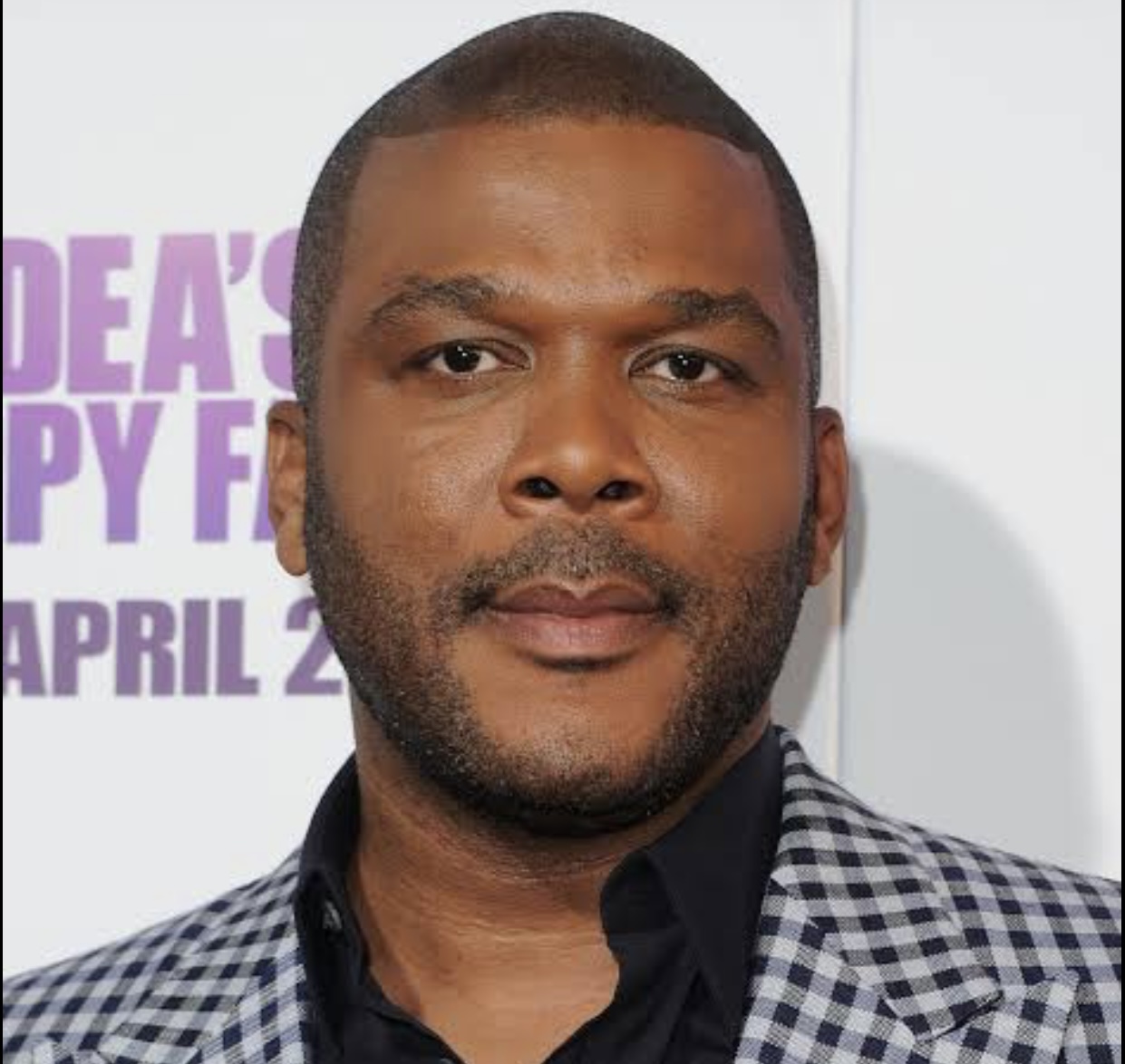 Tyler Perry is the Hollywood package if we are being honest. Where else do you get an actor, a producer, a director and a full on business man.

He has had so many accomplishments under his belt, and of course, this naturally makes his business our business.

As private as he might have tried to make his relationships be, there are a few women that he has been linked to;

He is currently in a relationship with Gelila Bekele and the duo have been in a healthy uncontroversial relationship for a really long time now.

Before his relationship with Bekele kickstarted, the producer and actor was linked to famous model and television personality, Tyra Banks.

We don’t know for certain if this was true of if they were all rumors.

According to reports, they were spotted hanging out a lot of the times back in 2006 and so naturally rumors started to swirl that they were e hooking up.

However, Tyler Perry and Tyra Banks completely denied the rumors.

They explained that all they had between them was just a great friendship.

Tyler Perry was also rumored to be in a relationship with Tasha Smith.

Tasha Smith was in some of Tyler’s movie productions including his film “Why Did I Get Married” and its sequel, and she’s spoken about the mogul in interviews since.


When on the “Wendy Williams Show,” Smith told the television host that she was shocked to hear Perry was going to be a father (via News24).

She genuinely felt he was asexual. She likened him to an uncle “that never has sex” because of his personality.

This definitely  proves that the two were not in a relationship or at least not an intimate one.

Tyler Perry at the mean time is not dating anyone. His longest relationship was with Gelila Bekele and they broke up after a few years together.

Related Topics:tyler perry
Up Next

Nigerian Male Celebrities Who Are Single And Happy At 40

Takeoff – A Brief Look At His Very Private Love Life