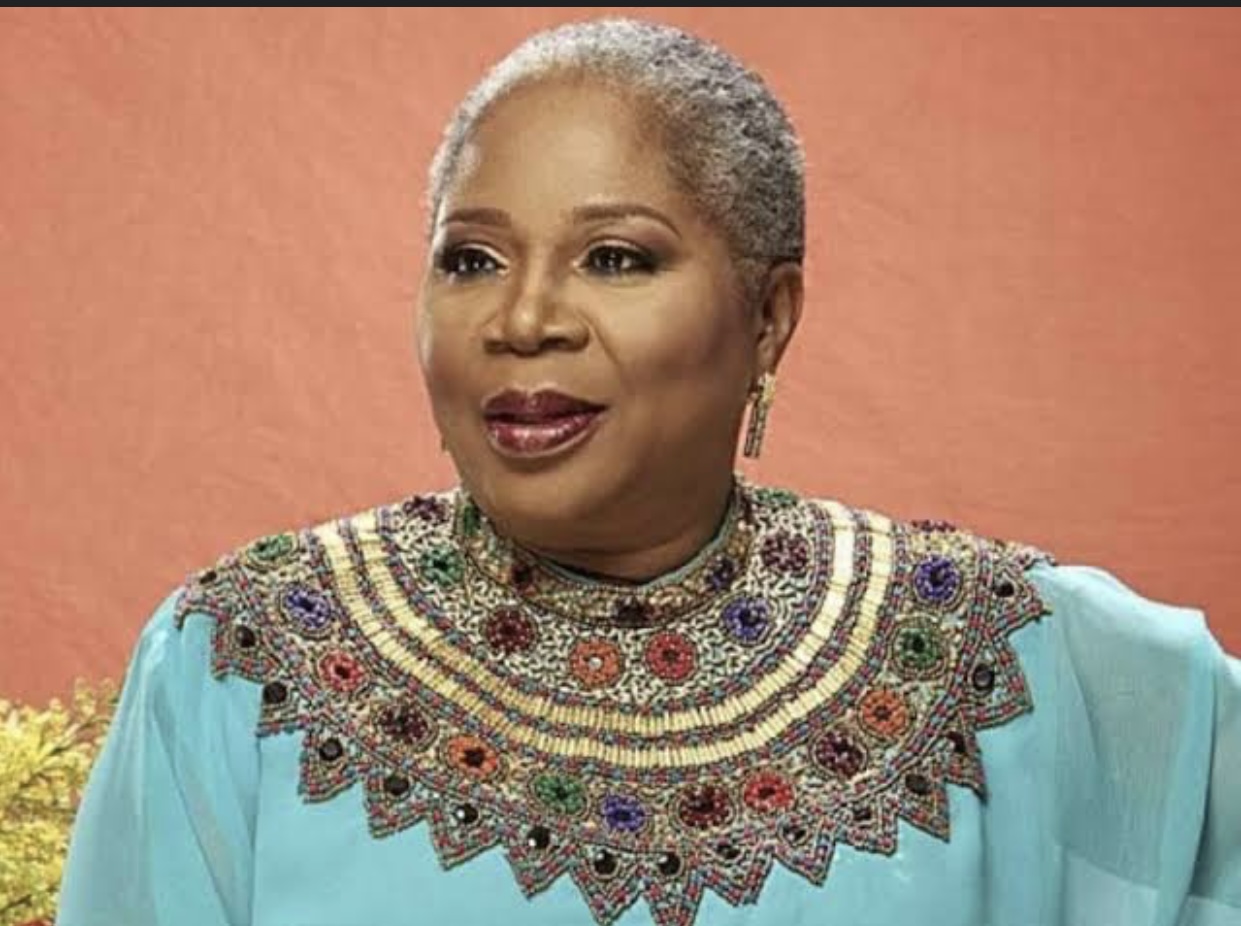 Nigerian veteran top singer and global icon Onyeka Onwenu has been an inspiration to a lot of people and at 70, it seems she’s still on that journey of inspiration.

While her singing career has had quite the public scrutiny, her personal life has been one she kept completely off the media.

She opened up for the first time in 2020 and gave us a brief look into her intimate life.

Onyeka Onwenu got married back in 1984 andto a Yoruba man who was a Muslim.

Their Union was blessed with 2 beautiful children, Tijani and Ibrahim. Her second child has since changed his name from Ibrahim to Abraham.

When she had originally met her husband, he had been Muslim, thus while they originally named her son Ibrahim.

Her  marriage has long since come to an end, although she did not reveal clear details on when things really ended but she seems to be over the whole situation already.

This was what she revealed during her interview back in 2020.

Before revealing the real reason she decided to walk away from her marriage, she stated that she had married for love. She fell in love with her husband in 1984 and got married to him that same year.

As time went on, and she got more influential, she noticed that her husband wanted her to reduce her social life. Also, she explained that while married to her ex husband, she had been the one footing a majority of the bills and he hardly contributed to the upkeep of their children.

She went on to explain that while the Nigerian society had taught women to constantly shrink themselves, that she refuses to do that.

In her memoir which she released a few years ago, she also talks about her husbands insecurities as she kept shooting to fame.

She names her memoir as a must read for young women in Nigeria.

Onwenu, who turned 70, earlier this year, finally stated when she really decided to walk out of her marriage.

She said it was the period her children started to notice that she was depressed. While she was primarily staying in her marriage for her kids, she realized she was not being a good example to them by always appearing unhappy in the marriage.

She ends her revelation with a tip for most women in exhausting and abusive marriages,

“But, if it’s going to take your life, get out fast, run! Because your children without you will suffer more.”

Related Topics:Onyeka Onwenu
Up Next

A Perfect Marriage Is An Illusion – Megan And Devon Love Journey

King Of Polygamy – Fela Kuti And His 28 Wives