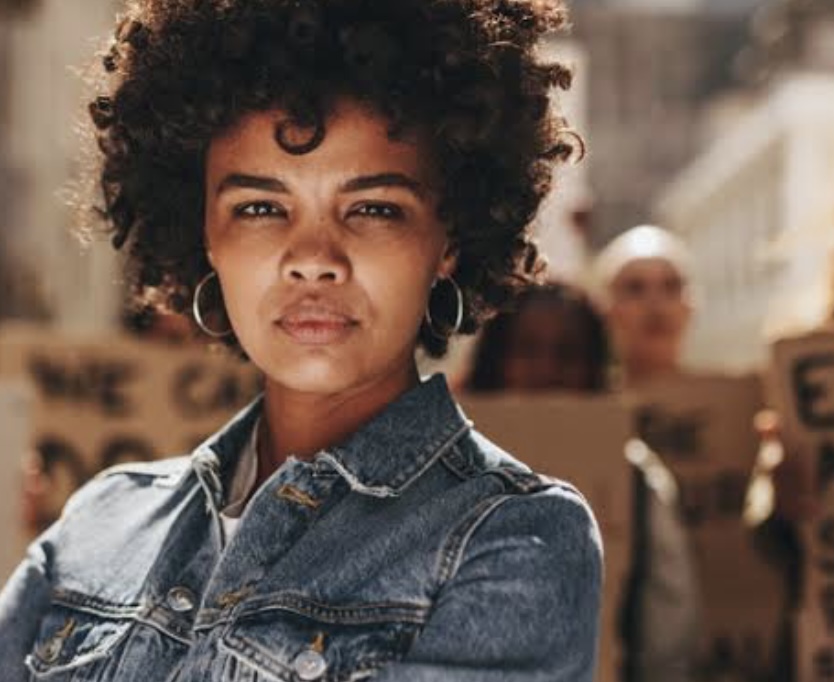 So, you’ve been dating this guy for a while now.

You’re in love with him, you can’t even imagine a life without him.

You are almost certain he is your soulmate and the only one for you.

However, you can’t help but wonder if truly he sees you as someone he wants to spend the rest of his life with.

Are you just another girlfriend or does he sees you as someone he wants to be with forever?

He talks about the future with you

If he sees you as someone he wants to be with for life, he will unconsciously start talking about the future with you.

He will make plans longterm and include you in it because he cannot imagine moving forward in life without you.

He will find himself talking about 5 year plans, vacations and even houses with you because he sees you as his future wife.

You help him make decisions

Men like to take decisions on their own, so, if he’s asking for your opinion and advice then, there’s a high chance he plans to wife you.

Better still, if he starts to take those advice he’s unconsciously weaving you into his life long term.

When a man sees a future with you, he will always come to you before making any life changing or huge decision.

Trust is one of the most important aspects of any relationship.

If he trusts you generally and in aspects that involve his life, then he sees you as someone that will be in his life for long.

If your partner isn’t trusting you with things, then he does mot see you as a person that he can be with long term.

He spends Time with you always

Getting married means sharing a space with someone for long long years.

If your partner feels really happy and comfortable being around you, then there’s a great chance they can see them see themselves getting married to you.

This is because they love you enough and are comfortable enough around you to spend their long moments with you.

He Spends On You

A man who loves you will spend on you. It’s that simple. When you love something and you wan your, you naturally want to take care of it.

A man that sees you in his future, wants to take care of you, what better way to do that than to spend his money on you.

Most men will only spend their money on women they feel are worth it.

So, if your man isn’t spending money on you, safe to say you’re not that important to him.

He stays when the going gets tough

If your partner chooses to stick besides you and still loves you when you’re going through awful moments, this can be a sure indicator that they want to spend the rest of their lives with you.

He Introduces You To Family And Friends

Heat me out! I know that these has been done by s lot of men who do not have plans of setting down with you.

But, the truth remains that a man who sees his future with you will defintely want to introduce you to his family.

Is Your Girlfriend Wifey Material Or Not? 5 Ways To Know