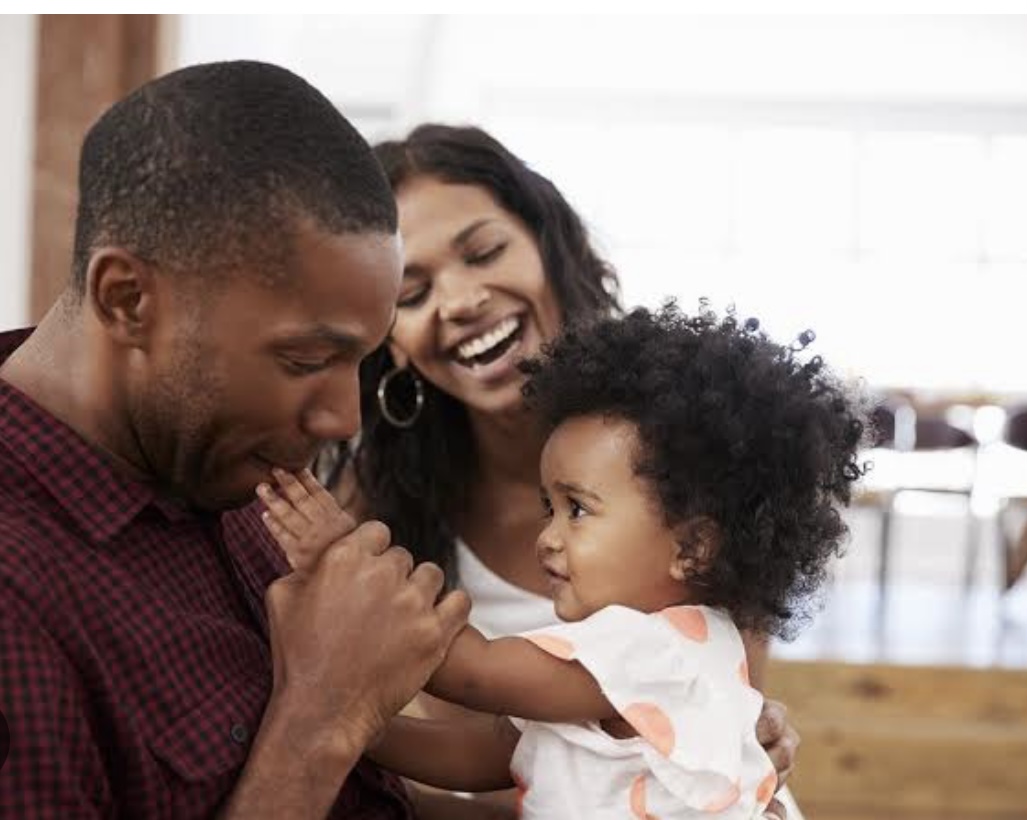 Lovers Desk is a weekly Lovelife.ng series that explores the relationship struggles and exploits of young Africans. It showcases the hidden love and hurt stories that are rarely shared or discussed, helping you see through their lens and draw lessons for your own love life.

I was once married to a man named Chika and at the time I sincerely believed he was the love of my life.

We had a beautiful daughter together, named Ifeoma. However, our marriage after some time became bitter and we decided to go out separate  way. The separation was painful for all of us, but we were determined to make it work for the sake of our child.

We both  agreed that no matter what happened we could continue to dedicatedly be there for our daughter putting our differences aside for her sake.

But co-parenting was not as easy as we thought it would be. Chuka and I often found ourselves disagreeing on how to raise Ifeoma.

We argued about what schools she should attend, what extracurricular activities she should be involved in, and even what food she should eat.

Despite these disagreements, we tried to put our child first.

We would often put our own feelings aside and make decisions that we thought were best for Ifeoma. We would also take turns having Ifeoma for the weekends, so that the other parent could have a break.

As time passed, I found that co-parenting was not as difficult as I initially thought.

I realize that I loved Ifeoma deeply and wanted what was best for her. I was able to find a middle ground and compromise on our different parenting styles. I was also able to put our past behind me and learn to communicate with Chuka in a way that was beneficial for our child.

Ifeoma grew up to be a confident and well-adjusted child, and I was proud of the job I had done as a co-parent.

Though my marriage had ended, my love for my child had helped me find a way to work with Chuka for her benefit.

In the end, I understood that, “The problem wit gender is that it prescribes how we should be rather than recognizing how we are. Imagine how much happier we would be, how much free to be our true individual selves, if we don’t have the weight of gender expectations.”